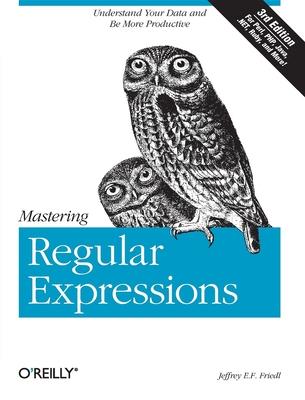 Not the same as start

The ^ used here is the same as start-of-line caret, but the meaning is completely different.

Regex [^x] doesn't mean "match unless there is an x", but rather "match if there is something that is not x"

Egrep
Start Of A Line