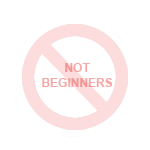 PHP is loosely typed, meaning that it will implicitly change the type of a variable as needed, depending on the operation being performed on its value. This contrasts with strongly typed languages, like C and Java, where variables can only contain one type of data throughout their existence.

Variables must be named using only letters, numbers and underscore. Must start with a letter or an underscore. 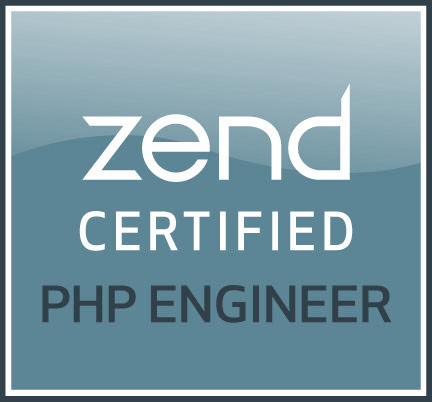